Favorite Books: Simple Church by Thom Rainer, Spirit of the Disciplines by Dallas WIllard, Know What You’re For by Jeff Henderson

Pastor Peter started at FBH in July of 2018 as the Senior Pastor; he has managed to remain in the role ever since.  The main parts of his job are to listen to God, shape the church and staff culture, communicate biblical truth, cast clear vision, develop leaders, and connect with the community.  He also helps build the church website.  His vision for FBH is to see our congregation grow into one that embodies our mission statement, “Love God, Love People, Serve the World.”

Pastor Peter is a Central Valley kid at heart; growing up in Atwater and graduating from Fresno State cemented the love of the greatest valley in the world into his heart.  He met his bride, Sarah (formerly Bergstrom) when they were in college and had the good sense to marry her as quickly as he could in 2007.  His first kid came two years later in 2009, then again in 2010, then again in 2012, then again in 2014, then again in 2016.  Also, they are all boys, so if you’re ever in his neighborhood feel free to stop by to make sure nothing is on fire.

Peter was a youth pastor at Selma FBC straight out of college before becoming a teacher for a year.  He realized his disdain for reading and correcting essays and went to be a Youth Pastor at High Desert Church for five years before answering God’s call to shepherd the congregation at FBH.  When he isn’t working he likes being in the mountains, reading books, and spending time with his family.

All of us have a desire to be in control, but as we will see, there are forces in the world that want to destroy us and redeem us. Where we... 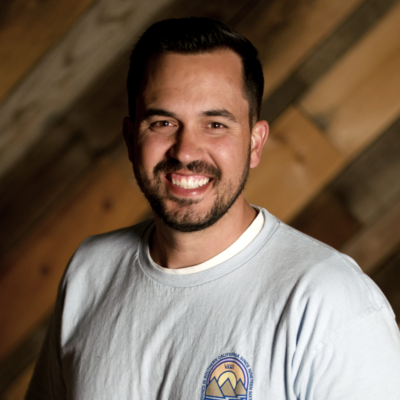 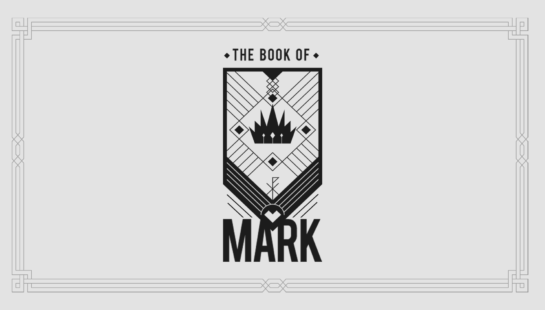 Do you still have no faith? It’s a scary question and one we all have to wrestle with at some point.

We love families…but like most of His teachings, Jesus flips the established norm on its head. What does it mean to be part of the...

What do we need to do in order to start telling people about Jesus? As we read the first 19 verses of Mark chapter 3, we’ll find out...

So often we think we are the sum total of all our mistakes and failures. But if Jesus is Lord of your life, none of that is true. Check out...

Today we are finishing up the first chapter of Mark. Join us as we see the miracles that Jesus continues to perform at the beginning of His...

Today we begin our series in the book of Mark with the introduction of Jesus as the messiah and his baptism!